Korean Honorifics Explained: How to Greet Someone Properly in Korean

Before you learn to speak Korean, you need to be aware of the varying levels of the spoken language. These different levels are called honorifics. Respect is extremely important in the Korean culture – respect for age, position, rank, experience, etc., and hierarchy is interwoven into every aspect of life.

This lesson will explain the ins and outs of the Korean levels of formality and when to use them.

Once these “formalities” are in order, we will learn the following simple phrases in the second part of the lesson:

Hello, how are you? 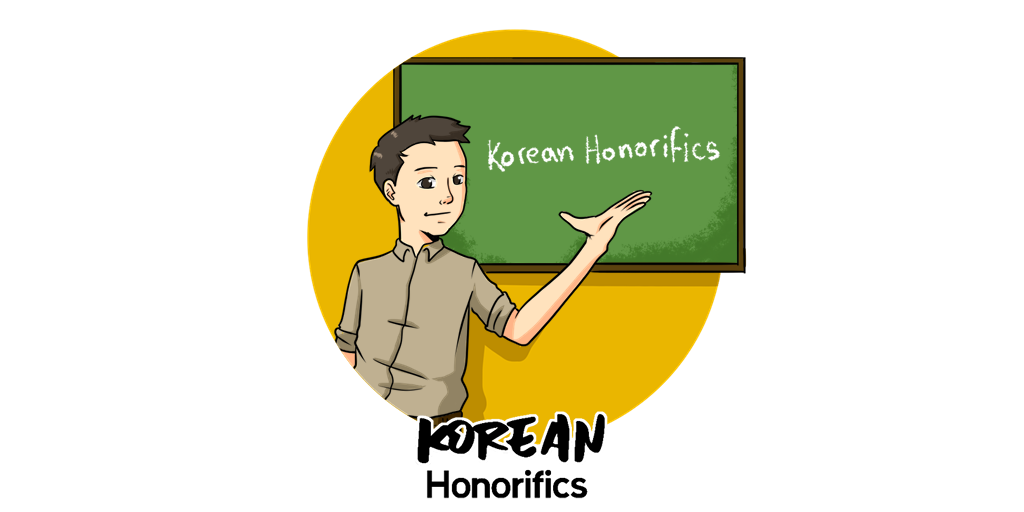 Table of Contents
Levels of formality
Greetings and Introduction in Korean
Goodbyes in Korean
Introductions: The pronoun “I” in Korean
Conclusion

There are three distinguishable ways of speaking in Korean:

The casual form is used between close friends, close family members, and when speaking to a young child. This form indicates closeness and intimacy of a relationship.

Outside of that, if someone uses this form of speech with a stranger or with someone not that familiar, it would signify intentional insult.

The polite form is the one that is most commonly used in everyday speech. There are only a few instances when this form of speech is not appropriate, and you will unlikely encounter situations where you must speak more formally.

Although this form is not commonly spoken in everyday situations, you still need to familiarize yourself with it. You will hear the formal speech most often when listening to news broadcasts. The formal speech is also used when speaking in front of a group in business or academic settings.

Here is an interesting scenario that often takes place when meeting someone new in a casual setting:

When you meet someone new, you would normally communicate with each other in the polite form. If or when you decide to become closer friends, you first need to find out who is older or younger in order to determine how to properly address each other. Then you both agree to use the casual form of speech.

There are some instances where one person continues with the polite form but the other switches to the casual form. This can only be done with the permission from the other party.

Greetings and Introduction in Korean

Let’s take a look at our first phrase.

Hello, how are you? in Korean

In this and all future lessons, I will mostly be using the polite way of speaking. It is the most common and also the safest to use in order not to offend anyone by mistake. It is better to err on the side of being polite, and the formal way would sound strange when not appropriate.

This is a phrase that you will say on a daily basis every time you encounter someone. It is basically the Korean version of “Hello, how are you?” in English. But the actual meaning is somewhat different.

Literally, the phrase “안녕하세요?” means, “Are you well (comfortable, at peace)?”

Of course, you could also say, “아니요” [ah-nee-yo], meaning “no,” but you should then be ready to explain why.

The two phrases are:

The first phrase is comprised of the following parts:

The second phrase is comprised of the following:

That takes care of the partings when one person stays and the other leaves, but what about when two people meet in a neutral location and both are leaving?

When both people are going their separate ways, then you would both say, “안녕히 가세요” (go in peace).

What if two people are having a phone conversation and both are at their own respective locations?

Then the “stay in peace” version would be more appropriate.

Of course there are many other greetings, such as, “See you later,” “Good night,” “Have a good day,” etc., but we will get to those as we learn more vocabulary.

Introductions: The pronoun “I” in Korean

The last thing to cover is how to simply introduce yourself.

Let’s first look at the pronoun “I.”  There are two words to refer to yourself:

As I mentioned above, we will only be using the word 저 for the purpose of always erring on the side of being polite.

Korean sentence order: The verb comes at the end of the sentence.

The way a Korean sentence is constructed is much different from English. In English, the verb separates the subject and the object or complement of the sentence. In Korean, the verb always appears at the end.

Let’s look at the order of a sentence in both English and Korean.

While you are greeting people and introducing yourself in Korean, the main thing to remember is that casual speech does not always imply friendliness.

Being too casual can often sound rude, so always try to use the polite or formal form of speech. No one will be mad at you for sounding too respectful. It’s better to come off as a little strange than rude, right?

We also touched on the basics of the Korean sentence structure. Please don’t get overwhelmed by grammar. I don’t know anyone who thinks grammar is exciting and fun ... It is, however, a necessary evil when learning a new language!

For now, just remember that the verb comes at the end. Then find the appropriate markers for the subject and/or object. It’s that simple!

Review and repeat every day, and you will make progress!

There is a popular Korean phrase that everyone uses for encouragement:  “파이팅!!” It literally means “Fighting!” But the phrase implies, “I am rooting for you!!”

So ... the following will now be my ending phrase on every lesson:

REVIEW AND REPEAT DAILY, AND YOU WILL SEE PROGRESS…  화이팅!!

Your feedback is always welcome, so please feel free to leave a comment!