Every country has its unique characteristics. They can be good things, bad things, or just weird things. Korea also has its uniqueness, and it can be surprising to foreigners, especially people from Europe and America. Today I am going to tell you 10 things that foreigners find unusual when visiting Korea.

Table of Contents
Free side dishes
Many people on the street at 2 AM
Free Wi-Fi everywhere
Everyone is wearing masks to protect themselves from the yellow dust from China
Many soldiers on the street
Restaurants in PC cafes
Convenient public transportation
You can leave your laptop on the table
You can order out food anywhere
Cars first, pedestrians later
Conclusion

When you go to a Korean restaurant in Korea, and you like a particular side dish, you can just say, “더 주세요 [deo-ju-se-yo] (Give me more, please)” and they will serve the side dish again. So, whenever they ask if you want more side dishes you don’t have to say “no, thanks.” Just say “yes, thanks.” Side dishes are free!

Many people on the street at 2 AM

It is because Korea, especially Seoul, never sleeps. Most convenience stores are open 24/7, and many pubs and restaurants are open until 3 or 4 AM. There are even inter-city buses until 3 AM for people who live outside of Seoul.

There are a few reasons why there are many people out at night. Minimum wages have historically been low enough to keep business open 24/7. And longer working hours than other countries make people stay later in their offices and subsequently in pubs. While wages have increased and working hours decreased, the habit of hanging out late remains.

Although the reasons are not that positive, it also has the effect of making Korean night streets much safer than any other country. Plus, it is entertaining to stay up all night in a crowded street. That is why foreigners find Korean night streets unusual but also an exceptionally amusing experience. 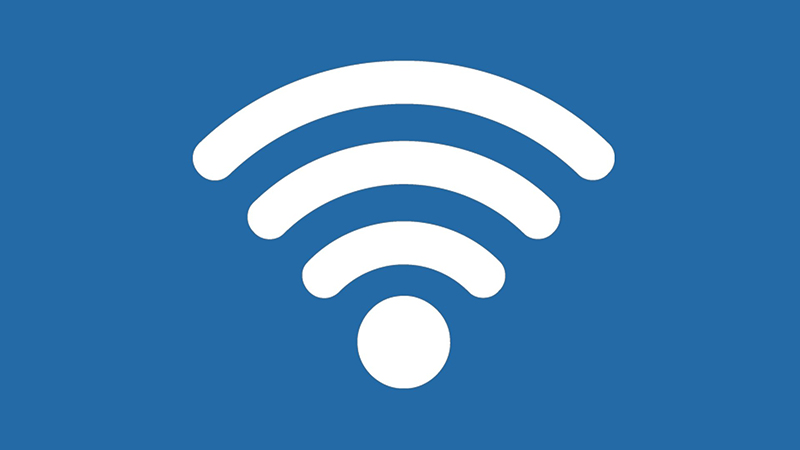 You might say, "What’s so special about Wi-Fi? We have it too!" But the unusual thing is that there is free Wi-Fi everywhere. First, every bus, train, and metro has free Wi-Fi routers. And almost every café offers free Wi-Fi as well.

Plus, there are many PC cafés to use the internet, and almost every hotel and motel offers free Wi-Fi and sometimes even desktop computers. So, you do not have to worry about the internet in Korea! 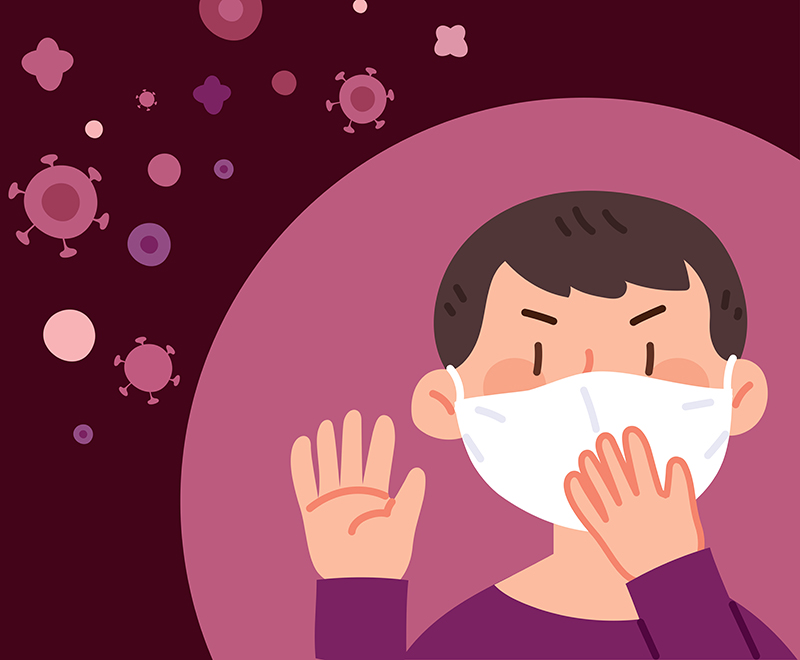 Even during the four seasons, you will notice that many Koreans are wearing masks on the street. You might think, “Is there an epidemic here? Is it contagious? I have to get out of here!” Please do not panic. Wearing masks is just common practice in Korea to protect themselves from the yellow fine dust from china..

Koreans do not think wearing masks is unusual. So sometimes Koreans who have been to other countries say that people seemed to avoid them when they wear masks, while they were just wearing them to prevent a cold or fine dust.

While foreigners find wearing a mask is an indication of illness, Koreans simply use it whenever they need it. Sometimes it is considered fashionable, and there are a variety of colors and designs. So how about wearing a mask next time you visit Korea?

Many soldiers on the street 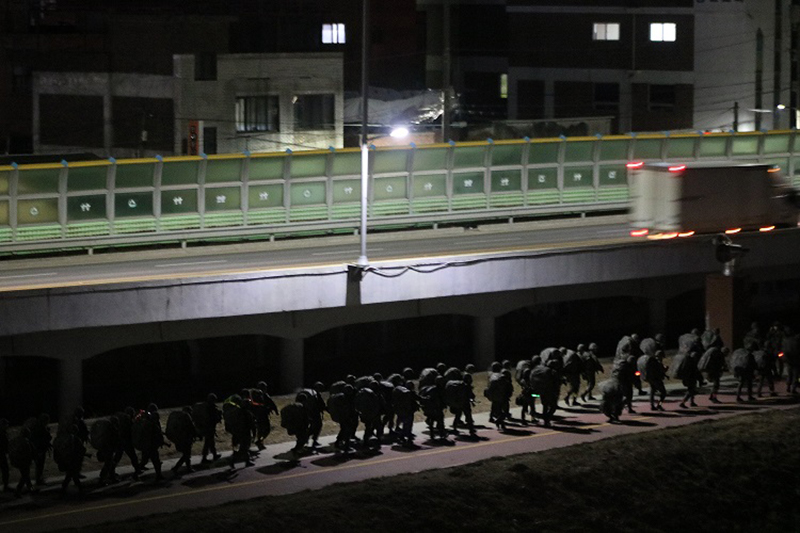 While Korea is far safer than other countries, Korea is still technically at war since the armistice with North Korea was made in 1953. Many foreigners find it unusual to see many soldiers on the streets.

There are about 620,500 soldiers in Korea. Korean men have a duty of defense, and 90% of them go to the army as a conscripted soldier in their 20’s. So, it is not hard to find them on the street. Do not fear, however, as it means that many people are doing their responsibility to make it a safer country! 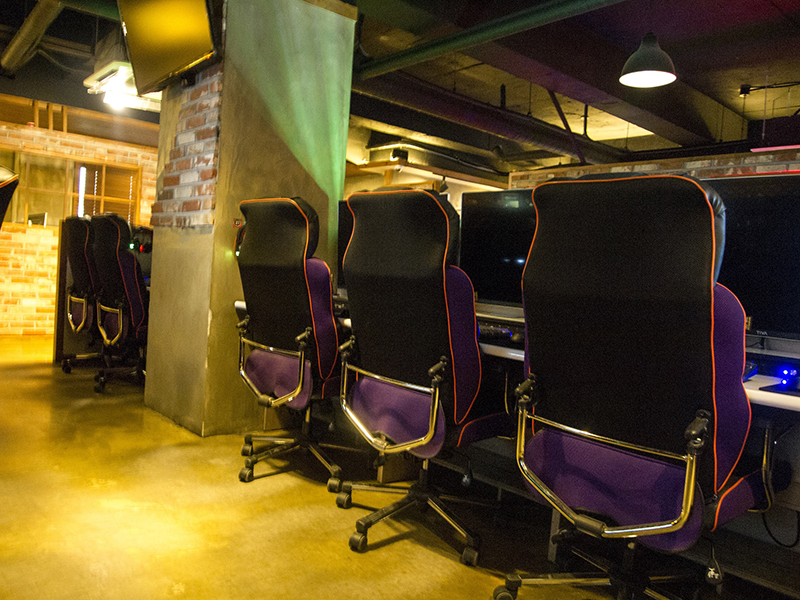 If you want to eat something while playing some video games, the Korean PC cafés will be the best choice. Many foreigners find Korean PC cafés unusual mainly because you pay more for food than for using a PC. You can order various foods: from fast foods such as hamburgers to traditional Korean foods.

This is because the competition among Korean PC cafés is exceptionally intense. They had to find another business model. So, they started to offer various kinds of foods, drinks, and convenience services.

Korean PC cafés used to be dark rooms full of computers, but now they have become a good place to spend time playing games and eating delicious foods with friends. So, don't miss out on the chance to hang out with your friends in a Korean PC café! 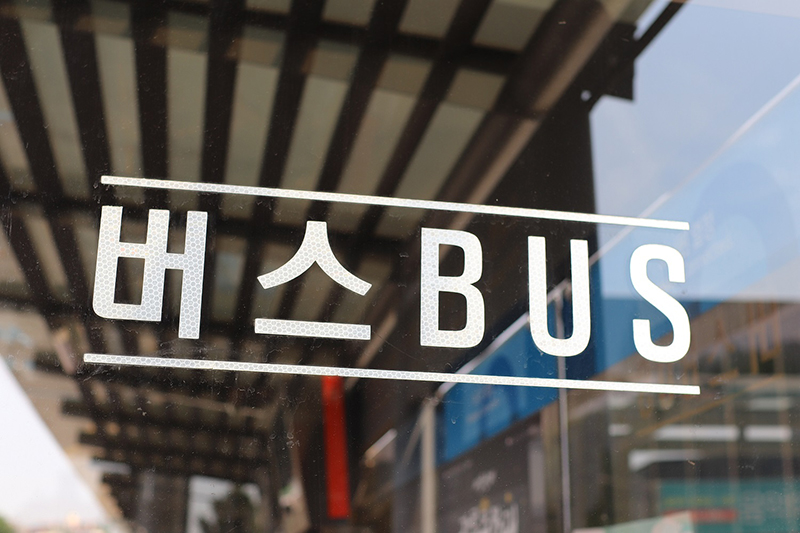 Korean public transportation is also cheap. You can pay two dollars for the inter-city buses which go to the nearby cities from Seoul. And the taxi charge starts at three dollars, which is far cheaper compared to European and American taxi fares. For subways, it is one dollar however far you go.

And Korean public transportation systems are well connected. The subways in Seoul connect downtown Seoul, nearby cities, and almost every city through Urban Rail Transit. They are also connected with the subways of other provinces, so you can travel to the other provinces for two dollars if it is connected to Seoul by subways.

You can leave your laptop on the table

When you visit Korea, just enter a café and there will be laptops and phones without their owners, who might have gone to the bathroom or to do other things outside. While Korea is not free from thievery, it seems like Koreans made a social agreement: “No one steals anything in a café!”

You can order out food anywhere 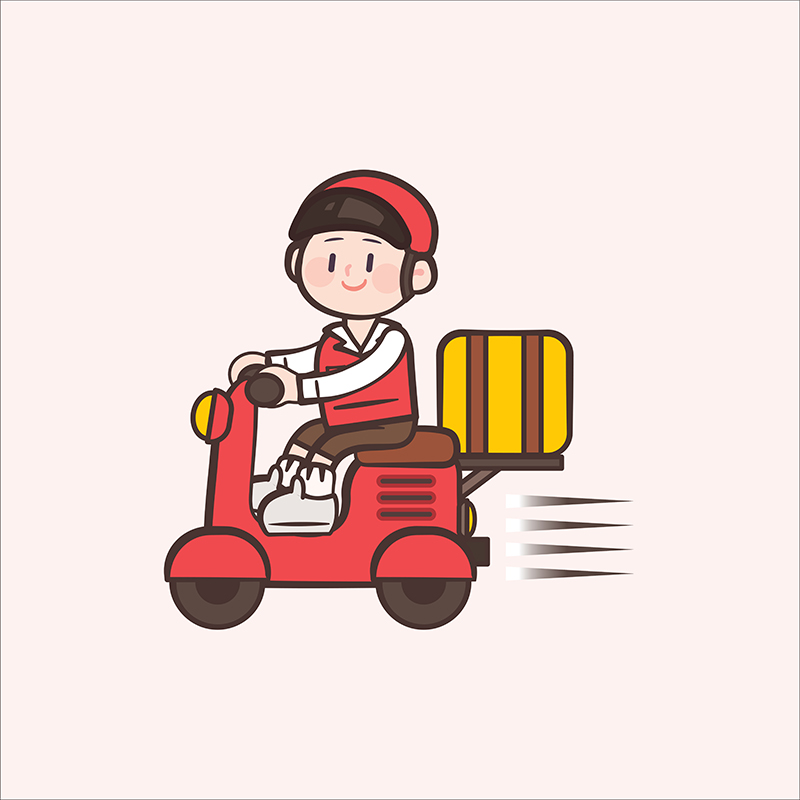 If you went on a picnic to the Han River and you were hungry, what would you do? Find a nearby restaurant? We don’t do that here. All you need to do is call any restaurants and order food!

It is still mysterious, but food delivery men always find us wherever we are. You can just say, "I am near a maple tree, and I can see a fountain." A few minutes later, they will find you!

As delivery service is one of the biggest service industries in Korea, you can order out almost anything. If you order groceries at 10 PM, they will deliver it to the door at 6 AM the next day. It can be an exciting experience to order out food and beer at the Han river. Try it when you visit Korea!

While other things are interesting, the last unusual thing is unpleasant. In Korea, you have to watch out for cars when crossing the street, as some careless drivers will not stop unless it is a red light. Social norms and laws are not strong enough to protect pedestrians, while many European countries have much stricter rules.

It can be convenient and efficient when riding a taxi or a bus as you can go fast. However, it can also be dangerous if you are crossing a street. So, be careful when you cross streets in Korea!

These are ten unusual things in Korea. How many of them have you experienced or heard about? What kind of things do you want to experience in Korea? Whenever you come to Korea, and whatever you do, I hope you will experience only pleasant surprises!

Check out our list of Basic Korean Phrases for Travelers and Beginners that can come in handy.
Previous
Next